We placed humans, child and infant seats as if they would be sitting in a vehicle interior, but instead of a vehicle, the background was replaced by selecting randomly from a pool of available HDR images. This way we can generate input-target pairs where both images are of the same scene, but differ in the properties we want to become invariant to: the dominant background. We created 2938 training and 2981 test sceneries where each scenery is rendered with 10 different backgrounds out of a pool of 450 backgrounds. The background and the corresponding illumination conditions were defined using the HDR images. As for SVIRO-Illumination, there are four possible classes for each seat position (empty, infant seat, child seat and adult) leading to a total of 64 classes for the whole image. We created randomly 172 adults and we used 6 child seats and 7 infant seats which were textured using randomly one out of five textures. This dataset will help to overcome the problems for transferring between different vehicle interiors, but it also helps to learn invariances for the real images. The ground truth labelling is the same as for SVIRO.

The following images show sceneries under 5 (out of 10) background variations. 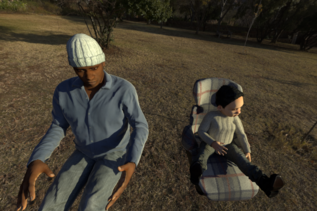 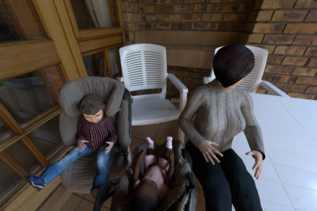 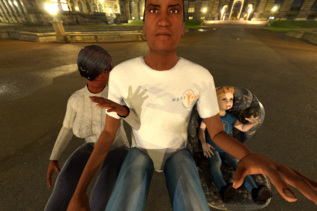 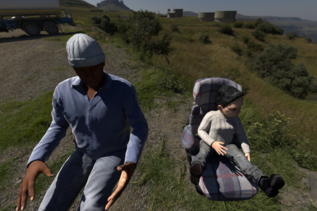 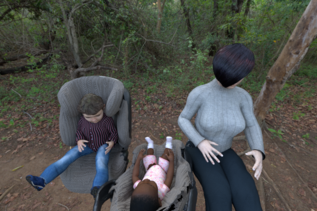 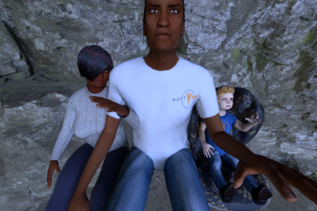 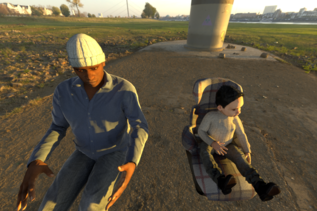 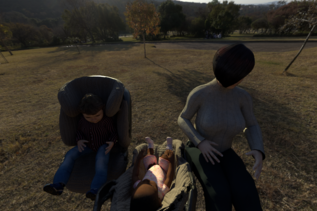 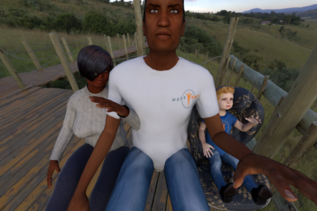 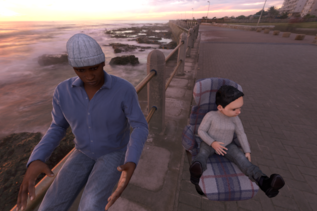 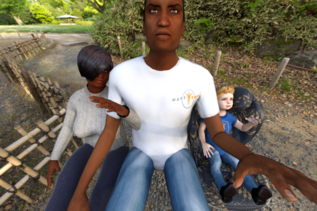 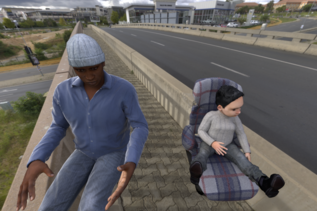 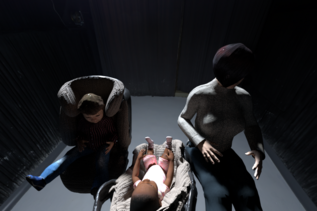 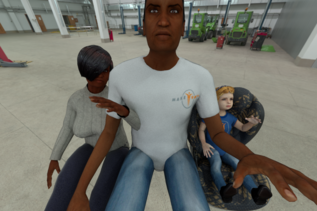