Similar to SVIRO-Illumination we generated each scenery several times by varying one key feature. While it was the illumination condition for SVIRO-Illumination, for SVIRO-InterCar we changed the entire vehicle interior. This means that not only the vehicle interior looks differently, but also the perspective is adapted accordingly. Since each vehicle has different windows, this also means that the illumination changes.We generated two versions: one with adult people only (1000 sceneries) and one with adults, infants in infant seats and children in child seats (990 sceneries). We used the 8 vehicles from SVIRO with three seats and the Cayenne and Kona from SVIRO-Illumination. We hope that this dataset might inspire some interesting future design choices, investigations and research results.

The following images show sceneries under 5 (out of 10) vehicle variations. 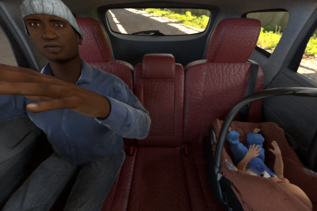 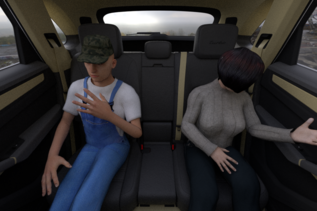 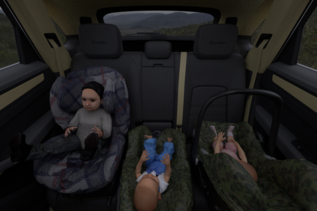 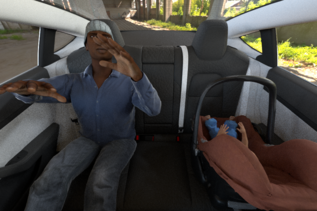 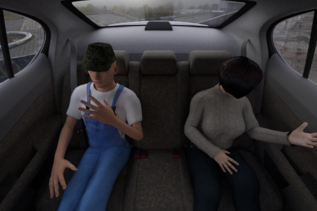 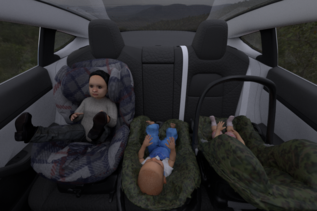 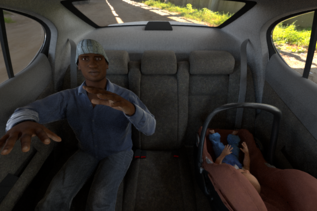 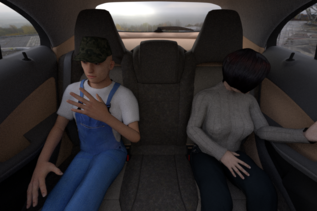 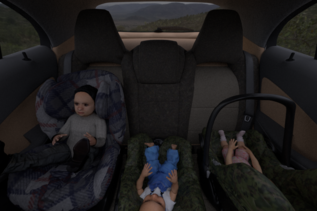 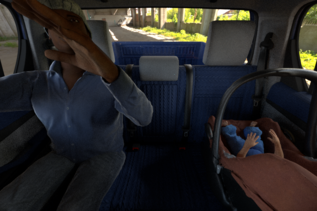 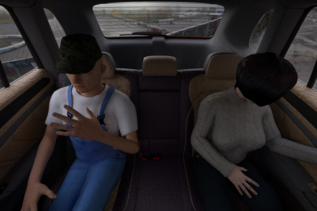 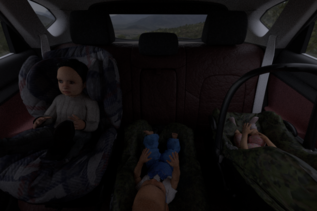 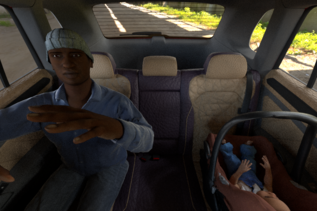 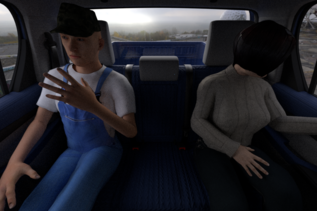 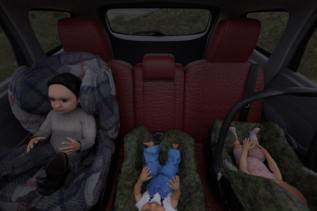